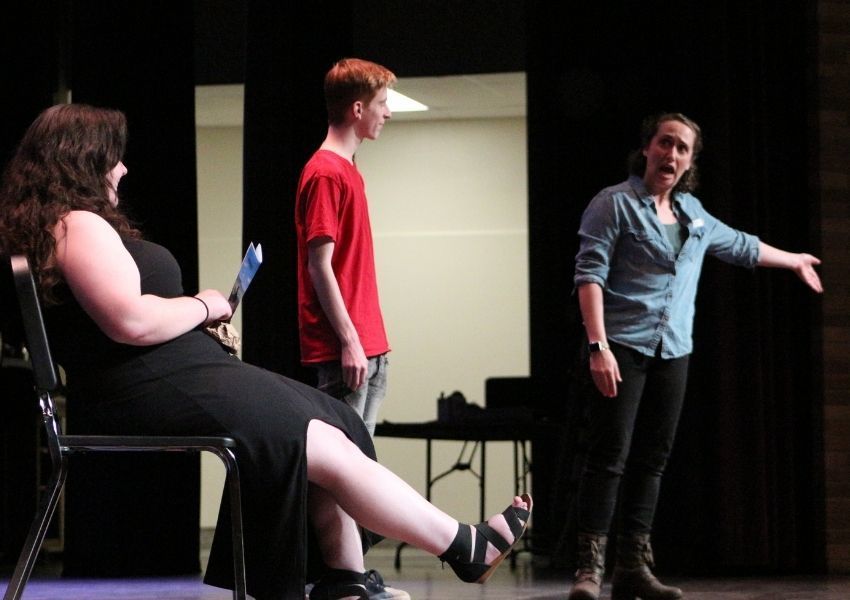 The show is produced and directed entirely by SGI drama students. General admission is $7. Student and senior tickets are $5. Tickets can be purchased upon arrival.

The story takes place on one deeply cold and magical Midwinter Night, where the citizens of "Almost, Maine" experience the life-altering power of the human heart. Relationships end, begin, or change beyond recognition, as strangers become friends, friends become lovers, and lovers turn into strangers. Propelled by the mystical energy of the aurora borealis and populated with characters who are humorous, plain-spoken, thoughtful, and sincere, Almost, Maine is a series of loosely connected tales about love, each with a compelling couple at its center, each with its own touch of sorcery.

Student actors and directors had the chance to work with Angela Masi, director of Bookworm Theatrics Inc's production of "Camelot," which will be presented this weekend at Art's Cafe. Members of the troupe have held workshops with SGI students during their residency. 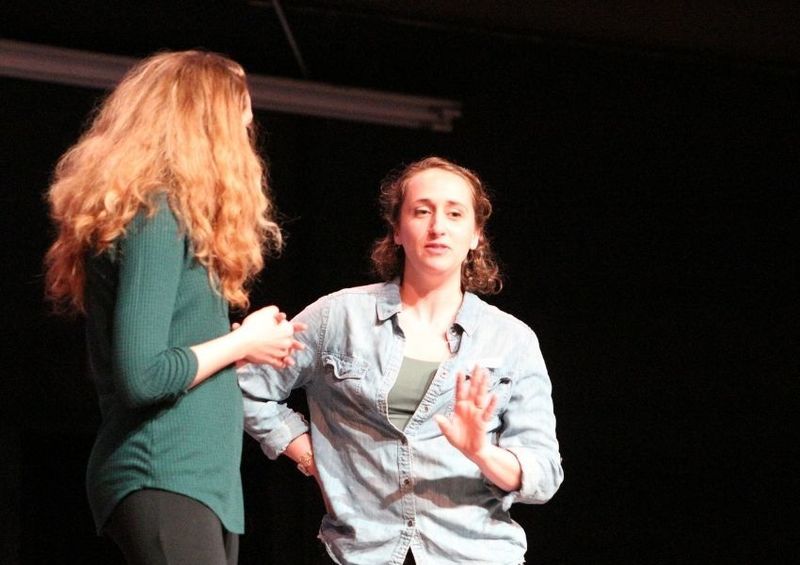