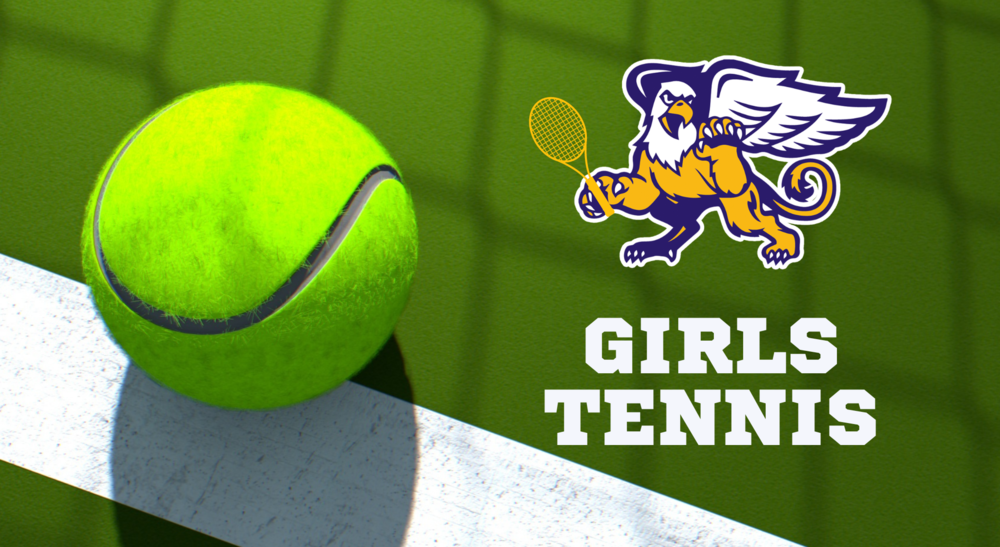 The SGI girls tennis team improved to 6-0 on Thursday night after defeating the Eden Raiders by a score of 5-0.

In second singles action Grace Terhune won 6-1, 6-1. Grace took advantage of her opportunities and hit many winners throughout the match.

In third singles action Natalie Rumfola won 6-1, 6-4. Natalie got herself refocused and played great in the final game of the second set as she hit two winners to secure the win.

In first doubles action Layla Gartler and Elaina Bond won 6-0, 6-1. Both girls overwhelmed their opponents and put themselves in great positions to be successful.

The girls will look to keep their winning ways going as they travel to Iroquois this afternoon.