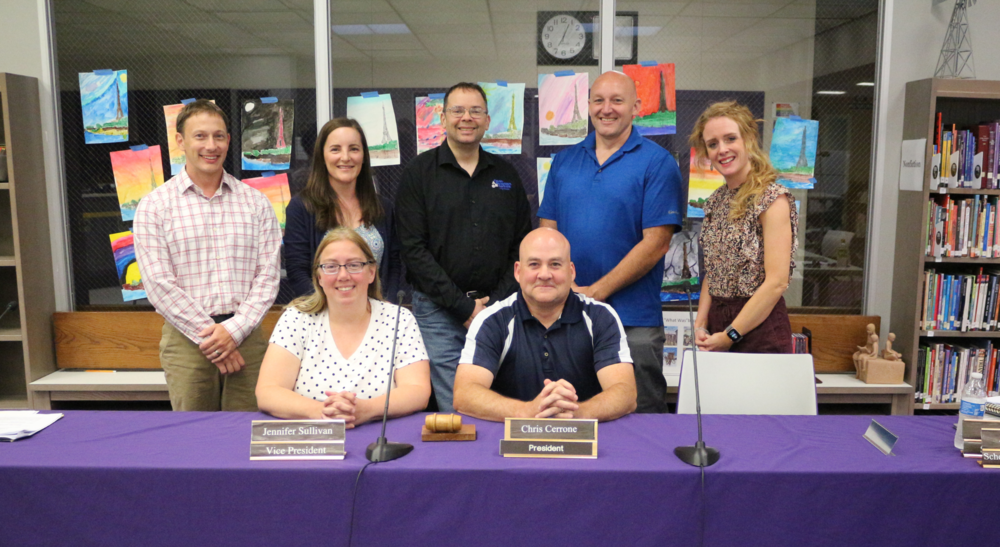 On Tuesday, July 12, the Springville-Griffith Institute Central School District Board of Education held its annual organizational and first regular business meetings of the 2022-23 school year.

Longtime SGI school board member Chris Cerrone was unanimously elected president, succeeding Allison Duwe who did not seek re-election after eight years as board president. Cerrone has served as a member of the board since 2014. The board also re-elected Jennifer Sullivan to serve as vice president. 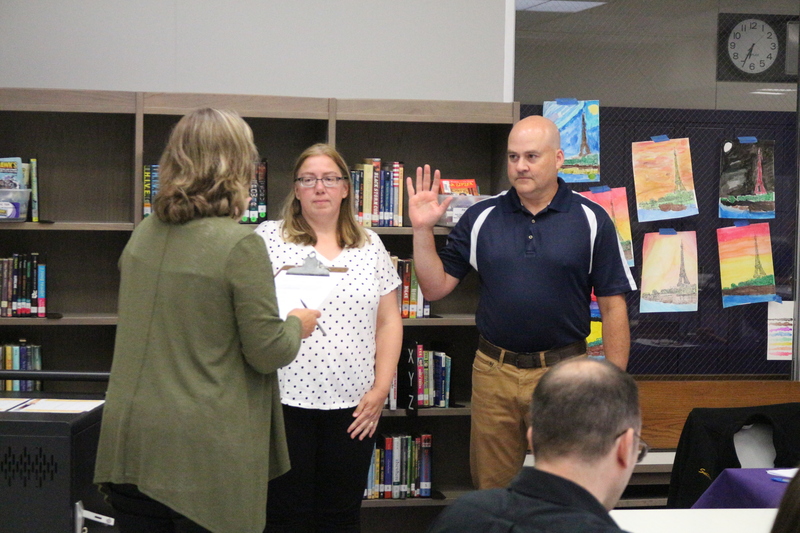 Newly elected board members, Michele Idzik and Joseph Lowry III, who both begin a three-year term, were sworn in by district clerk Kathy Tucker. Bryon Bobseine, who was also elected during the Annual Budget Vote & School Board election on May 17, was sworn in on May 18 to a term set to expire on June 30, 2024.